A / an – Learning basic English lesson

What will I learn from the basic English lesson using a / an?

During this English lesson using a / an you will learn how to use each and why both have the same meaning. This lesson, there are three exercises to complete to help you get a better understanding of what you have learnt during the lesson. The

What do a and an mean? 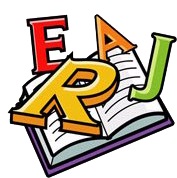 An ant, an elephant, an igloo, an office

How to use in a sentence and introducing non count nouns

What is a noun?

Nouns are used as the subject of every sentence.

What does Singular mean?

Singular means one only, not two, three, four or more

A cat is an animal.

** Hint ** a frequently comes in front of singular nouns. 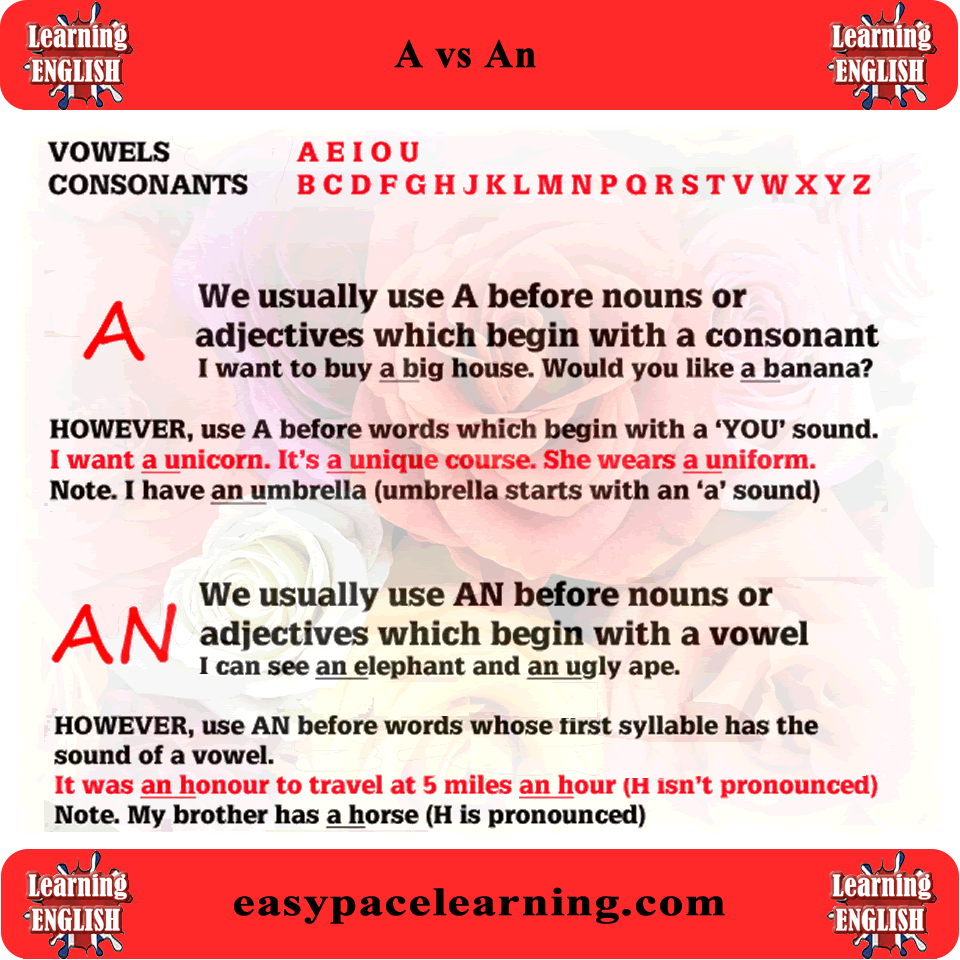 Try and complete the sentences below using an ARTICLE, a or an. use number 1 as an example.

Try and complete the sentences below using an ARTICLE, a or an. use number 1 as an example. Animal, continent, insect, city, country, language

Complete the sentences below with your own words. Use number 1 as your example.  Try to make more than one sentence.

English is a language.

French is a language.

Thai is a language.

What does plural and count nouns mean?

Count nouns can also be counted. They also have plural form

A cow is an animal = singular

** Hint ** A and an are used only with singular nouns.

Singular nouns, that ends with the letter –y, now end with ies.

Remove the letter -y and replace with -ies.*

Together they are plural, i.e., "more than one."

English and Thai are languages.

Connecting 2 singular nouns with and to become plural.

English and Thai are both singular by connecting them with and they become plural.

Cows and sheep are animals.

Change the sentences below with from singular to become plural.

Examples: - a singular and plural sentences.

Click here to view all lessons on the home page